I have a confession to make: Google co-authors my emails. Not all of them, rest assured, but certainly a decent amount. If you have received a slightly formal, what some might call boring, email from me lately, the chances are high that Google had its say. For a year or so now, whenever I set off to write a sentence along the lines of ‘thank you for your message’ or ‘all the best’, Gmail is quick to suggest a plausible ending. And I? I tap my right arrow and let it happen. It knows its shit. It saves time. Authenticity is a myth, anyway.

In the 2015 silent video Language is a Failed Technology by the Norwegian artist Toril Johannessen, two wooden spindle tops discuss the nature of language. Is language inherent to human nature? A skill we all possess innately, forming the basis for how human life is organized? Or is it the opposite: a technology? An instrument that humans created in order to communicate, something we shaped and structured to make human interactions more seamless – or less complicated, at least?

Silently yet vehemently they argue. I imagine them to be shouting at the top of their voices, until they suspend their dispute: ‘Let’s perform.’ They spin on and on, communication without words, language without sound.

Let’s not forget that words have sounds, Ursula Le Guin stressed in the 1976 introduction to her genre-bending science-fiction novel The Left Hand of Darkness. ‘A sentence or paragraph is like a chord or harmonic sequence in music: its meaning may be more clearly understood by the attentive ear, even though it is read in silence, than by the attentive intellect.’

I now take this to imply (but how can I be sure?) that communication envelops more than just the meaning of our statements, the definitions of our words. What we say surpasses its intended consequences. Words have sounds, sensations, aesthetic value. They create connections that are unspeakable, like honeybees dancing for each other in order not to starve.

Or like two spindle tops, spinning in sync, until they slow down, wiggle, wobble, and fall.

‘I like the sound of you dreaming, I like how it sounds in my ear.’ This song has been stuck in my head lately. Electric Lines, by Joe Goddard. It goes like this: ‘Everyone’s updating their hardware, plugging in their new gear, upgrading to all-new components, replacing the things from last year. Every time I hear something special, its replacement is something I fear. It’s only a working in progress, only a stopgap idea. The tools that we used to create them, they’re no longer welcome ’round here. (…) In this world you’ve created, there are sounds I’ll always hold dear.’

There are languages that could never be spoken aloud. Ursula Le Guin created one in her famous novel and called it mindspeech. In mindspeech one’s subconscious addresses someone else’s inner being directly. In mindspeech it is impossible to lie; no excuses. In mindspeech you share your deepest truths – those you weren’t even aware of yourself.

Yet this apotheosis of flawness communication can only be used voluntarily – and is a bitch to master. Some people never even acquire the basics. ‘Mothers mindspeak to their unborn babies. I don’t know what the babies answer. But most of us have to be taught, as if it were a foreign language. Or rather as if it were our native language, but learned very late.’

Trust, I have come to realize, is a hard-fought skill, only mastered with the right devices. 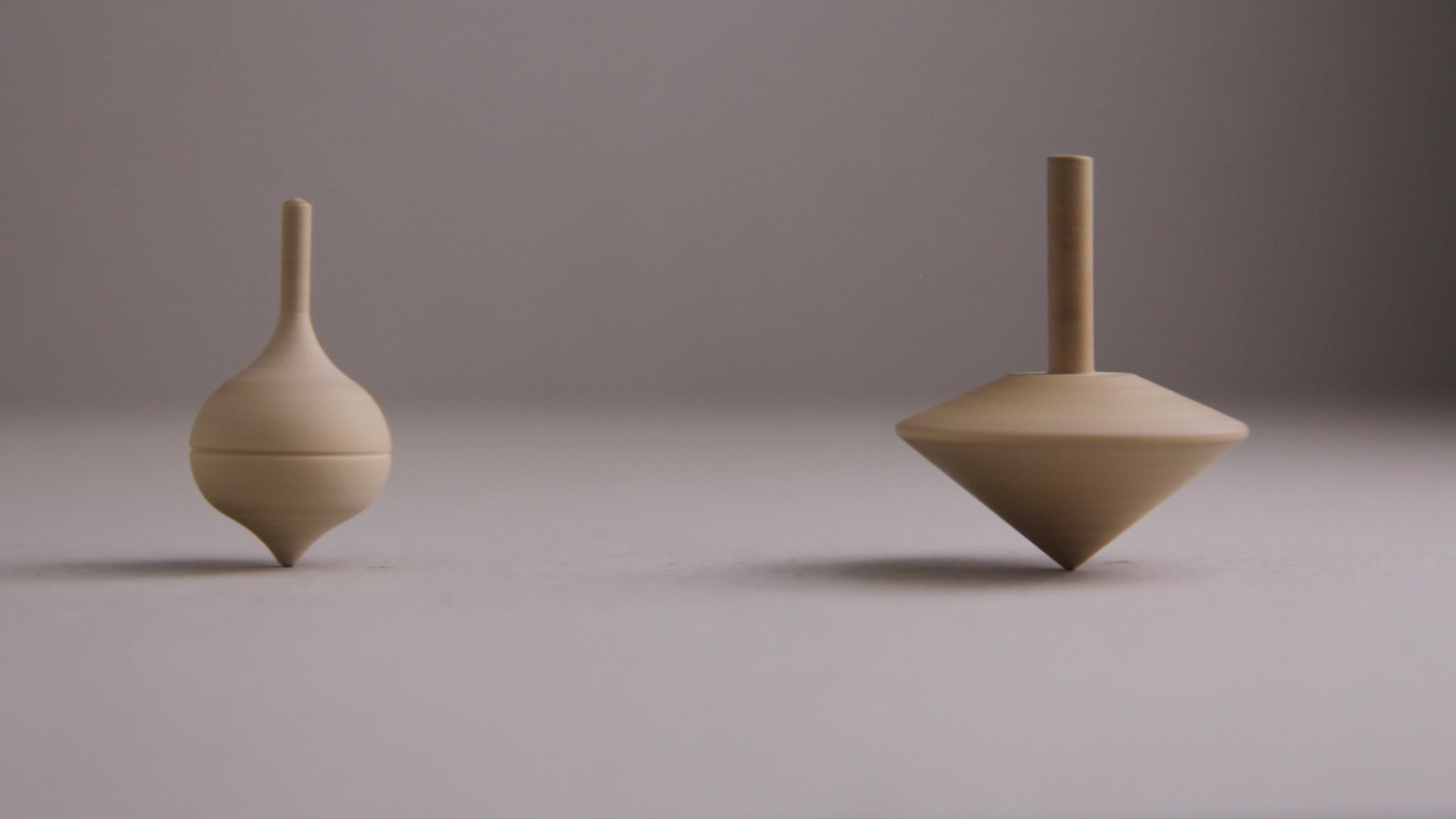 Daphné Dupont-Nivet is an Amsterdam-based investigative journalist and researcher. She writes about various topics, including (precarious) labor markets, the environment, and the politics of technology.

This text was originally written for README, a collection of mini-essays and films published online by the film festival Plokta. Plokta is a festival exploring moving image and technology.

The publication README.first, edited by Miriam Rasch and Jurian Strik, is co-published by Plokta and Institute of Network Cultures.