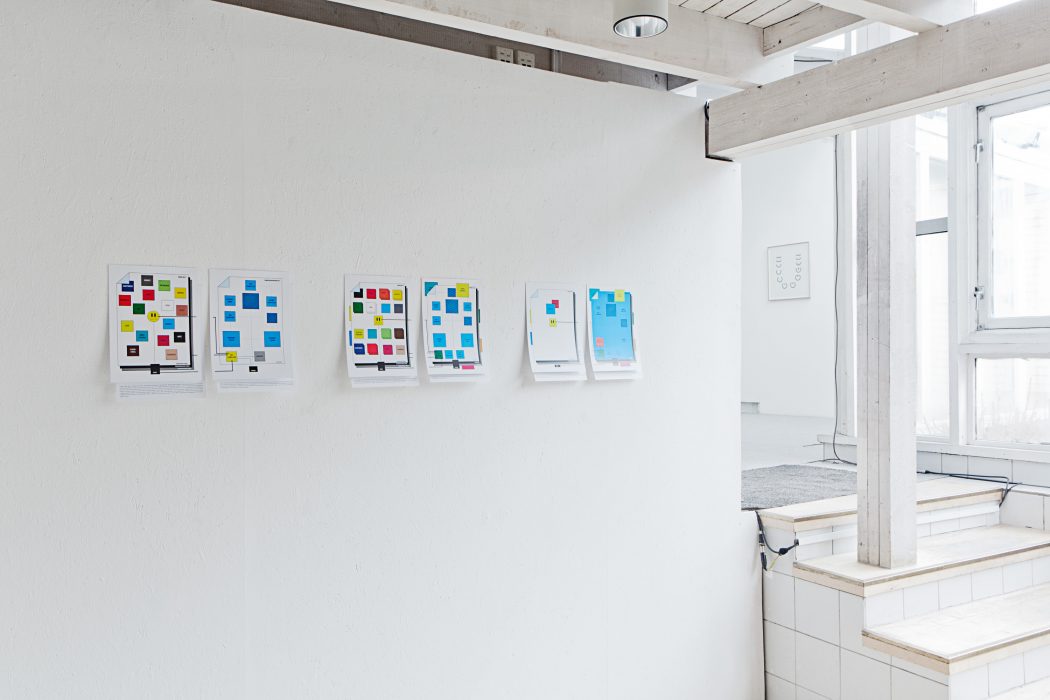 Imaginary Networks (2015/2017) is a series of diagrams showing an attempt to map out how I, since I was firstly introduced to a computer, have imagined how brains and computer networks function. Spanning the past three decades and the near future, the diagrams in the series registers technological developments and shifting paradigms in neuroscience. Through the flow charts, which are loosely based on memory, the brain and the computer come to be closely linked – not by how brains and computers actually work, but through the impact digital technology has on daily life and imagination.

The diagrams in Imaginary Networks were originally developed through a correspondence in 2015 with Dr. Bruce Wexler, Professor of Psychiatry at Yale University, in which we responded to each others work. Commissioned by aCCeSsions for issue #1, the correspondence resulted in the feature article Neuroplasticity & Imaginary Networks. Dr. Wexler’s essay outlines the centrality of neuroplasticity in human brain development, and the power of cultural evolution that rests upon it.